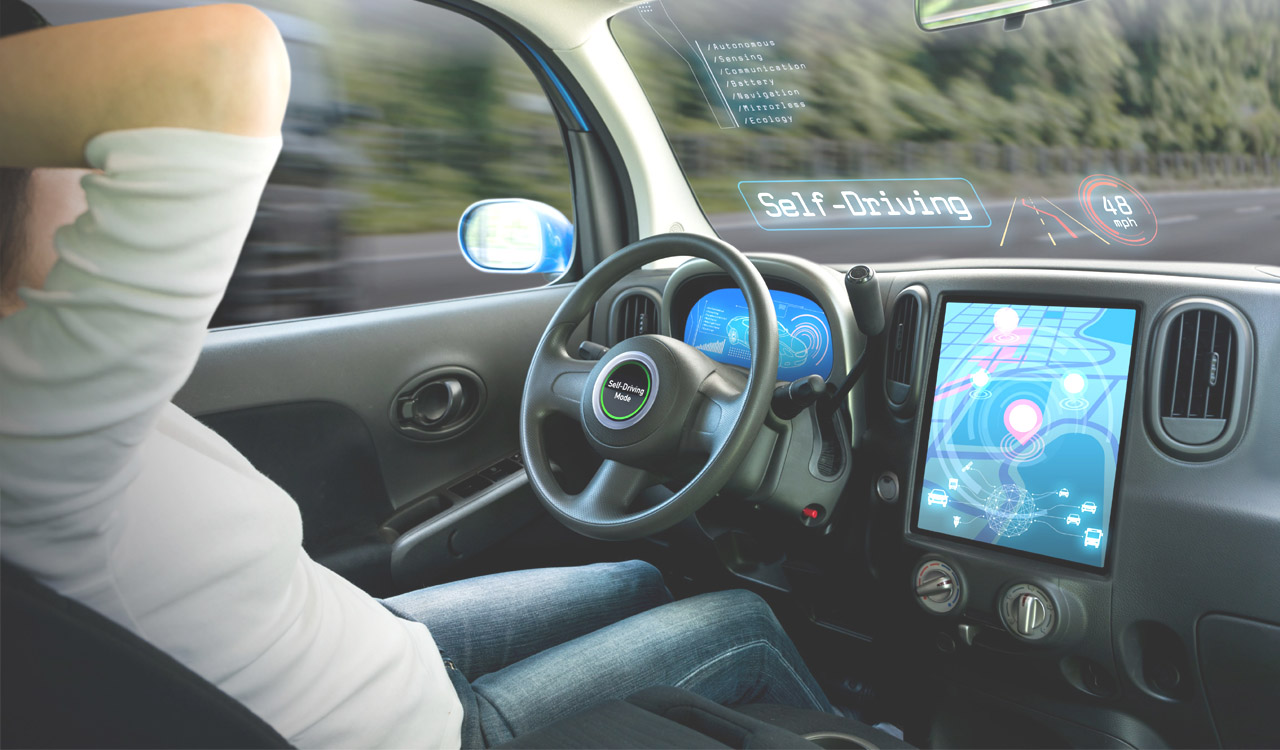 The global market of self-driving and Internet of Vehicles will reach 800 billion US dollars in 2030. At present, many manufacturers in the world have invested in the development of technology in the field of self-driving vehicle platforms, including Intel and IBM.

A self-driving car, also known as an autonomous car, or driverless car, is a vehicle that is capable of sensing its environment and moving with little or no human input. A powerful autonomous computer system is a complex combination of various components that can be defined as systems where perception, decision making, and operation of the automobile are performed by electronics and machinery instead of a human driver.

Autonomous computer systems combine a variety of sensors to perceive their surroundings, such as radar, computer vision, Lidar, sonar, GPS, odometry, and inertial measurement units. Furthermore, this kind of complicated system includes handling of the vehicle, destination, as well as awareness of surroundings. While the automated system has control over the vehicle, it allows the human operator to leave all responsibilities to the system. Advanced control systems interpret sensory information to identify appropriate navigation paths, as well as obstacles and relevant signage.

Because autonomous computer systems are so complicated and miscellaneous, autonomous computer system integrators need partners with years of experience in network appliances and in-vehicle computers. Acrosser Technology, founded in 1987, is a pioneer in the evolution of industrial computing. For several decades, ACROSSER has provided innovative network appliances and in-vehicle computer solutions to thousands of customers, helping them reducing the time-to-market and gaining higher competence to win the autonomous driving developer market.